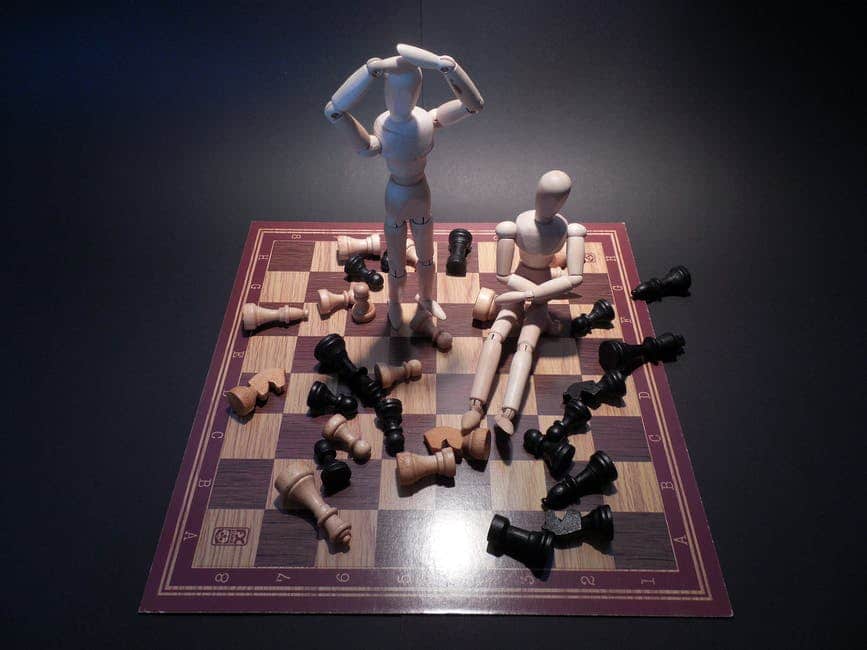 Why Craigslist So Popular?

These days everyone is talking about Craigslist. It is becoming a hit for a lot of people especially Internet marketers. Now, it is one of the top classified ads services and is the top seventy of Internet companies. They were founded in 1995 by Craig Newmark for the San Francisco Bay area. After being successful, it expanded into Twenty Three largest cities in the U.S. After that, it has established itself in approximately 700 cities in 70 countries.

Why Craigslist So Popular?

Craigslist is a leading network of online communities.

It featuring free online classified advertisements that can help websites become known. There is a vast form of topics that are advertised. For example advertisements of jobs, internships, housing, personals, for sale/barter/wanted, services, community, gigs, resume, and pets.

There are even forums on these topics. So many people use it worldwide. It really helps to emerge a nonprofit organization establishment. It attracts the attention of potential donors, gain more visibility and develop the skills and knowledge required for a long-term success with websites.

On the other hand,

There are various kinds of topics that one can advertise on craigslist. So it frequently “used” by some irresponsible people as a vehicle for wrongdoings. This has caused quite a stir.

Ever since it was established, they have had their ups and downs. Many controversies were faced by them before. It was used as a medium of all sorts of illegal Internet activities.

In September 2008, a Michigan woman was charged by the court of law for using their websites to hire a contract killer to murder someone who is her romantic rival. Numerous illegal activities were going on on Craigslist.

In order to banish all these illegal activities done by irresponsible people, craigslist has set its own terms and conditions.

Additionally, visitors can flag an ad if they think it is against the site policy.

There are a few categories that visitors can choose to flag from, such as spam or prohibited etc. Though postings are free, due to its strict regulations these days, it is hard to approve your ad. Sometimes there are visitors who will flag your ad too. Thus, this will make things hard for users who look for traffic for their websites.

Besides Craigslist, there are some other not so popular online advertisements sites too. Other alternatives such as Sell.com, Alibaba.com, ec21.com can be a good choice because they offer free advertisements too. Although they are not a hit, they are friendlier towards businesses that need traffic via links. Most of them are Google base. Some of these sites charge reasonably. But most of them are free.

In conclusion, Without any doubt, we can say that Craigslist is so popular ads site in the world. If anyone wants to start his business or boost his business all around the world, he should use it. It’s really amazing.